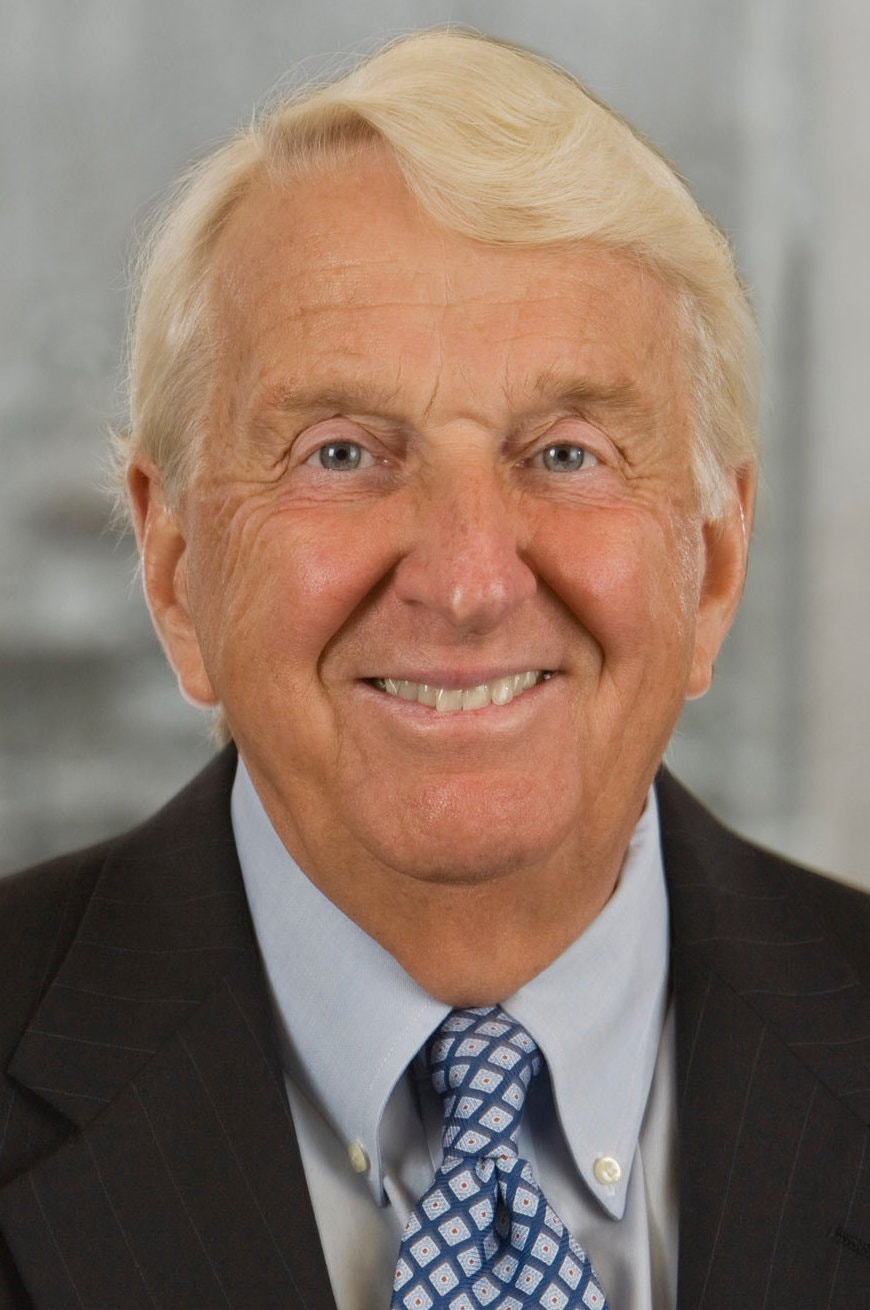 This article originally appeared in The New York Times.

William Pulte, who built his first house as a teenager and went on to found one of the country’s largest home builders, churning out some 600,000 houses and becoming a billionaire, died on Wednesday at his home in Naples, Fla. He was 85.

His family announced the death.

Mr. Pulte was part of a new generation of home builders who got their start when a postwar nation was building miles of new freeways and rings of expanding suburbs.

These builders dotted the landscape with manufactured subdivisions and made vast fortunes off the growth of the baby boom generation, turning what had once been a mom-and-pop industry into giant corporations that were traded on the New York Stock Exchange.

“Bill Pulte’s energy and dedication to home building helped transform the industry and helped more than half a million families across the country find a place to call their own,” the philanthropist Eli Broad, a founder of the Los Angeles-based KB Home and one of Mr. Pulte’s home-building contemporaries, said by email.

William John Pulte was born on May 16, 1932, in Ann Arbor, Mich. His father, also named William, was an insurance adjuster; his mother, the former Marguerite Hannah Lynch, was a homemaker.

Young William started working construction in high school and, after graduating, decided to forgo a college scholarship to build a home, and maybe a company.

His first project was a five-room bungalow that sat near the Detroit City Airport. He built it with a group of friends and sold it for $10,000. He was 18.

“It only took one house to figure out that I was going to let other people do the building and I was going to do the thinking,” he told The Chicago Tribune in 1990.

Growing up around the auto industry, Mr. Pulte became enamored of factory production and techniques like the assembly line. In the postwar decades, he and other builders turned home building into a large-scale production, lowering the cost of homeownership with standardized layouts and designs that would be lampooned by cultural critics but were crucial to the growth of the American middle class.

He founded Pulte Homes in Detroit in 1950, and in 1959 he built his first subdivision, Concord Green, in Bloomfield Hills, Mich. When the homes were not selling as fast as he had hoped, he visited Levittown, Pa., one of several planned communities created by William Levitt, the pioneer of mass-produced housing.

“He was a student of William Levitt and Henry Ford,” said Mr. Pulte’s grandson William Pulte. “He started out building one home, then two homes, then three homes. Then he took it to the subdivision, then took it to cities across America.”

Mr. Pulte was fascinated by home buyers’ changing preferences. One of his tried and true sales techniques was to build three-bedroom homes with an unfinished bonus room, enticing entry-level customers who couldn’t afford a standard four-bedroom home but were confident that they would have the money to finish the house down the line.

“He was always thinking about the consumer, and it allowed him to be competitive with anyone,” the grandson said.

Pulte Homes went national in the 1960s, expanding to Chicago, Atlanta and the District of Columbia. The company went public in 1969, and its fortunes began to soar. In 1995 it became the nation’s largest home builder; in 1999 it became a Fortune 500 company.

In 2001, after decades of following baby boomers up the ladder, from starter homes to family homes, Pulte followed them into their senior years with the acquisition of Del Webb Corp., a retirement-community pioneer.

Mr. Pulte retired from his company’s board in 2010, shortly after Pulte bought Centex Corporation, creating a home-building behemoth offering everything from starter homes to so-called active adult communities.

Even in retirement, Mr. Pulte kept a close eye on his company. In 2016, he waged a public campaign to remove Pulte’s chief executive, Richard Dugas, calling his decision to appoint him “perhaps the biggest mistake of my career.”

Mr. Dugas resigned shortly after, and as part of the settlement Mr. Pulte’s grandson William joined the board.

Pulte is now based in Atlanta and operates in about 50 markets around the United States, with brands like Centex, Pulte Homes, Del Webb, DiVosta Homes and John Wieland Homes and Neighborhoods.

Besides his grandson William, Mr. Pulte’s survivors include his wife, Karen, as well as 13 children, 26 other grandchildren and three great-grandchildren. One of his sons died in 2011.