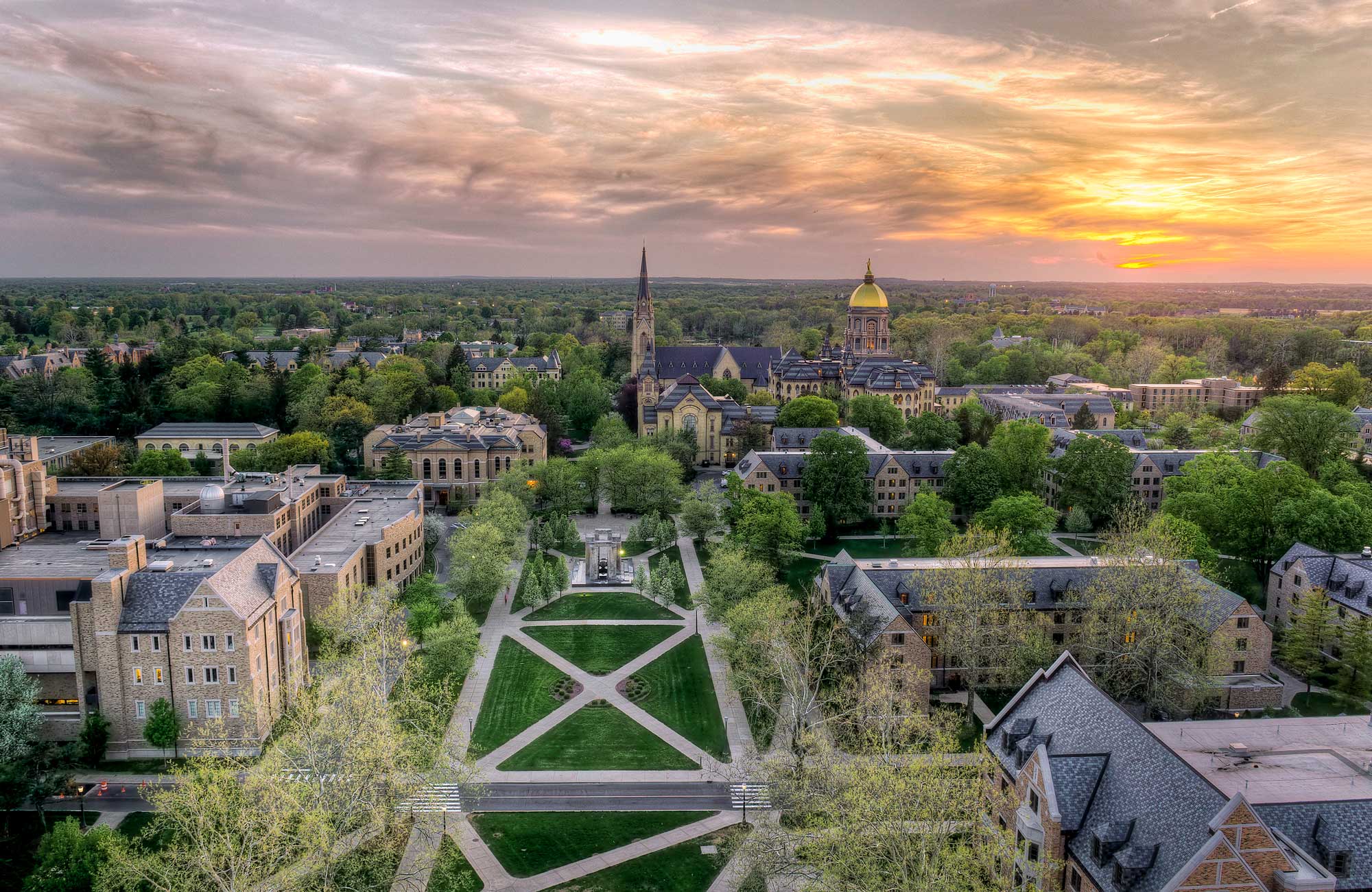 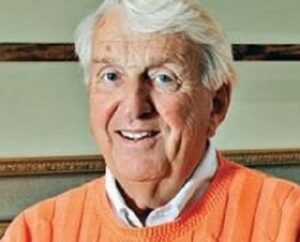 The Pulte Family Charitable Foundation has made a $111 million gift to the University of Notre Dame, the alma mater of several in the family, to support development of anti-poverty programs.

The gift represents a part of the assets transferred to the foundation from the estate of the late PulteGroup Inc. founder William Pulte, who died in March 2018.

The home-building company was long based in Bloomfield Hills before moving its headquarters to Atlanta in 2013.

The gift will fund efforts aimed at breaking the cycle of poverty, along with financial aid and scholarships for low-income students.

Among other programs, it will support the Pulte Institute for Global Development, which is developing programs to improve the well-being of the world’s poorest and most vulnerable populations, and the William J. Pulte Directorship of the institute.

The gift will also fund a donor-advised fund and endowments named for William J. Pulte and the family in support of the Keough School of Global Affairs’ next-generation global leadership development programs and the Wilson Sheehan Labor for Economic Opportunities, which is working to scale programs that move people out of poverty.

The Pulte family will work with the university in South Bend, Ind., on the distribution of the gift to determine the most effective and efficient ways to curb and eliminate poverty, said Mark Winter, president of Bingham Farms public relations firm Identity, speaking on behalf of the family.

After his retirement, William Pulte focused on serving others “and wanted to do what he could to help address the world’s biggest problems, especially world peace and poverty,” his widow Karen Pulte, a member of the family foundation’s board and Notre Dame’s Keough School of Global Affairs advisory council, said in a release.

“Bill wanted more impact on a larger scale,” she said.

“That’s why the combination of the Pulte Family Charitable Foundation and Notre Dame makes so much sense. Together, we will leverage our resources to finally put an end to global poverty once and for all.”

“What we do and the decisions we make now will make all the difference in our being a dynamic and relevant entity — taking on current and future philanthropic challenges and addressing humanitarian issues — versus an old-school foundation that functions under the most conservative principles and practices,” Nancy Pulte Rickard, the couple’s daughter who serves as chairman and president of the family foundation, said in a release.

The Pulte Family Charitable Foundation’s alliance with Notre Dame will help the foundation accomplish its “long game, both nationally and globally,” she said.

“In addition to sharing our core beliefs rooted in our Catholic faith, the university has a global reach with access to some of the world’s brightest minds, expertise, resources and all-around know-how for playing on different fields and winning when it comes to improving life systems for humanity.”

The Boca Raton, Fla.-based foundation’s gift to the University of Notre Dame follows a $1 million gift from the foundation to Ferris State Universityin Big Rapids in October to fund scholarships and an incubator as part of the university’s construction program, Winter said.

The foundation expects to continue to operate and provide financial resources to other charities going forward, Winter said.

NewsPress
COVID-19 made 2020 a challenging year for everyone. The Foundation was continually amazed by our grantees’…